I have been thinking of moving to a more politically and financially stable country since the political unrest in Ukraine in 2014.  A lot of people left then and there have been a lot of options offered to us. Some of them legal, some not so much... I have picked Germany. One of my friends recommended Trimex. As he said: "They offer realistic and attainable things and do not build sand castles!" I have had the pleasure of having the same experience with this company. After about a month of negotiating over Skype, I had a clear picture. After another week of preparing the documents with my partners, we were in Frankfurt starting our business with the help of the experts from Trimex. The next step was preparing the necessary documentation for the German embassy in Kiev. Two months after submitting our documentation, we received an unexpectedly quick positive response from the embassy. I even felt a bit unprepared. But we quickly set to work to organize the move. And now I would like to express my thanks to Alexander Chrisanov and the Trimex team for their support. It has been 4 years now that I moved to Germany. Recently I was granted the permanent resident status. Without a shadow of a doubt can I recommend this company as solid partners. 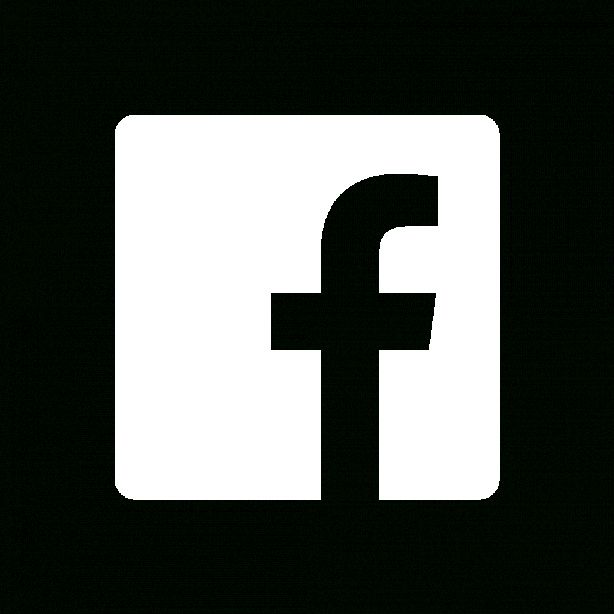